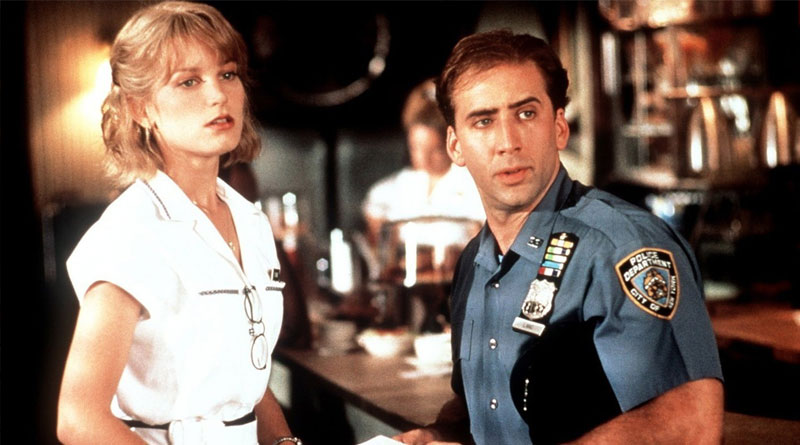 Last night, we were watching ‘Secrets of the Masters’ at QTV 11 (I love cooking) when we saw this trailer of the next show in line. The trailer shows that the story is about a cop who won the lottery but have promised to give the half to a waitress as a tip the day before that. Since the leading man is Nicolas Cage (altho it looks like that this movie is already a classic), we waited to watch it. The title of the movie is ‘It Could Happen to You’. I felt good watching the movie so I thought I’d have to write about it.

The movie is led by Nicolas Cage and Bridget Fonda shown in 1994 (this is after I tried googling about it). Here’s the plot summary I got so that you’ll be able to relate with me.

Charlie and Muriel Lang have led simple lives – for most of their existance. Charlie is a New York cop with the heart of gold. That’s until they win $4 million on the lottery! There is a problem, however. Prior to winning the lottery, Charlie had eaten at a cafe and hadn’t been able to tip the waitress (Yvonne). He had promised her, jokingly, that if he won the lottery he’d give her half of it. Charlie’s wife, Muriel, is the complete opposite of her husband. She wants more and more money, and she’s not impressed by Charlie’s honest and kind nature. Charlie would often want to do charities like donating $10,000 to the police force, giving a treat for a day to all subway passengers etc. As Charlie and Muriel grow apart, Charlie and Yvonne grow together.

So how did it ended? Muriel, being a materialistic girl filed a divorce and want’s half of the proceeds. Charlie Lang, being a kind-hearted and doesn’t want any more trouble agreed. But there was still a condition. That the money she gave to Yvonne would have to be returned. The case was filed and they lost.

My wife Aileen and I were actually guessing the ending of the movie. Since Charlie and Yvonne decided to be together at the end, Aileen thought that a miracle would happen and they’d win the lotto again. Me, I don’t know what to guess. It turned out that at the end, while they were at Yvonne’s resto (the one she used to work but later being the owner) contemplating at their lost (it was midnight and raining hard) , a beggar knocks at the window asking for food. Being the good samaritan they were, they gave the beggar food. Not knowing that it was actually a spy of the New York Post who has been writing about their stories from the start.

My first thought was, looks like they’d be in the newspapers again – another heartache. And they did. But it was for the good faith. The spy made a write-up of their kindheartedness. Most of those who read their story was touched and it was an instant talk of the town again. None of them knew about it as they were planning to move somewhere else. But since Yvonne wanted to visit her resto for the last time, they stopped by just to find out that it was full of letters. When they started opening the letter 1 by 1, they were truly surprised that each one of the letters had at least $5 attachment. These were from all those who read their story and was inspired at how good they were, even at the toughest times of their lives. It took them 3 days to fully open everything. At the end, the total of donation they got amounted to $600,000.

I felt really good watching the movie even discussing it with Aileen before going to bed. It’s always a good experience for me to watch ‘Feel Good ‘movie from time to time.

Moral of the story. Being good may get you in trouble. But at the end, you’ll be rewarded more than you’ll ever imagine. 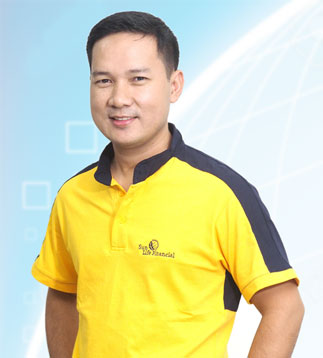 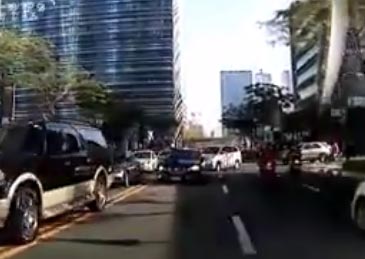 I WANT TOYOTA PRIUS TO BE MY NEXT CAR 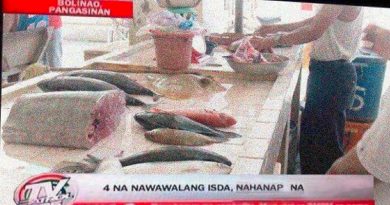 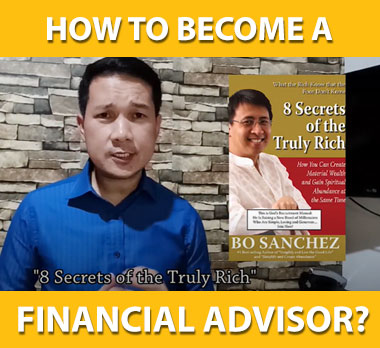